The United States recently shared its infrastructure plan to build world-class infrastructure, including a renewed electric grid and a path to achieve 100% carbon-free electricity by 2035. However, today’s electric grid is vulnerable to catastrophic outages and needs to build a more resilient electric transmission & distribution system for reliable, cleaner, and safer electricity to all.

Developers play one of the primary roles as investors in developing bulk renewable generations. However, there are many challenges that they need to overcome through their common practice to get to a point where they can produce and not be curtailed. This panel session  will focus on: 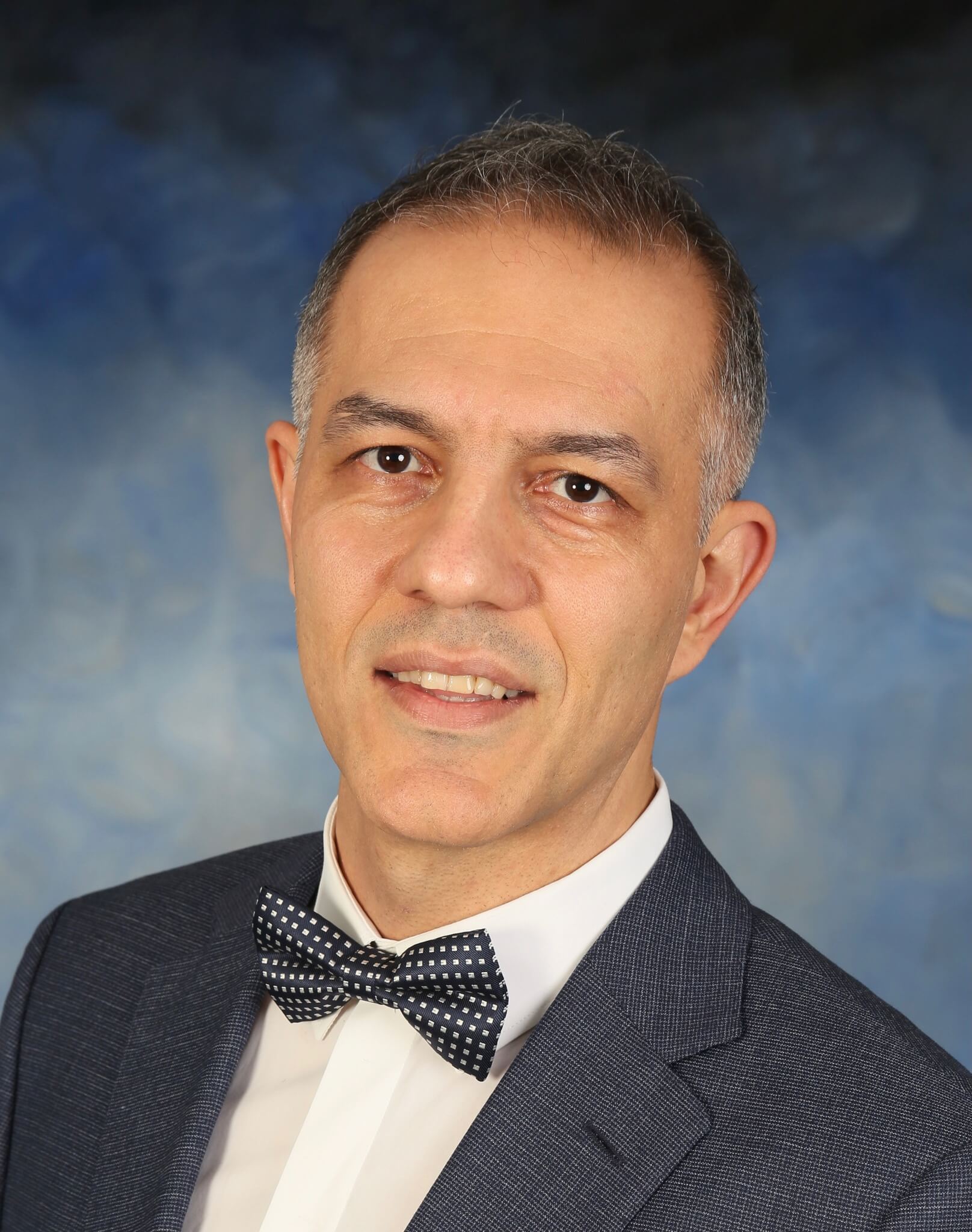 Mr. Heyhat has over 25 years of leadership experience in the energy industry as a business executive of a multinational corporation. He led multiple businesses across different regions in Middles East, North, and Latin America. In his previous role, he was the General Manager for GE Grid Solution for North America. Currently, he is VP and General Manager running the business wing to wing for Honeywell Smart Energy in North America. 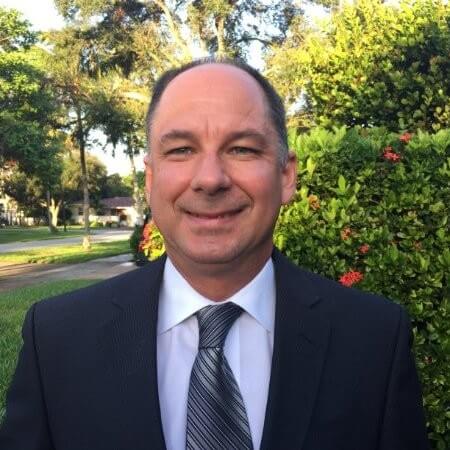 Carlos Rodriguez is an electrical engineer with 30 years of experience in the power sector. He has been with Invenergy for over 15 years. He has been involved in developing and electrical interconnection of over 30GW of generation projects, including wind, solar, storage, and natural gas. He is currently Senior Vice President of Interconnections and Grid Analysis. His responsibilities include leading and coordinating the electrical interconnections for Invenergy at a global level, including projects in the US, Canada, Latin America, and other parts of the world. Before Invenergy, Mr. Rodriguez worked as a consultant for MWH in Chicago. He was also head of generation and transmission planning for Electricidad de Caracas, one of the largest utilities in Venezuela. Mr. Rodriguez has a bachelor in Electrical Engineering from Universidad Metropolitana in Caracas and a Master Degree in Power Systems from Universidad Central de Venezuela. 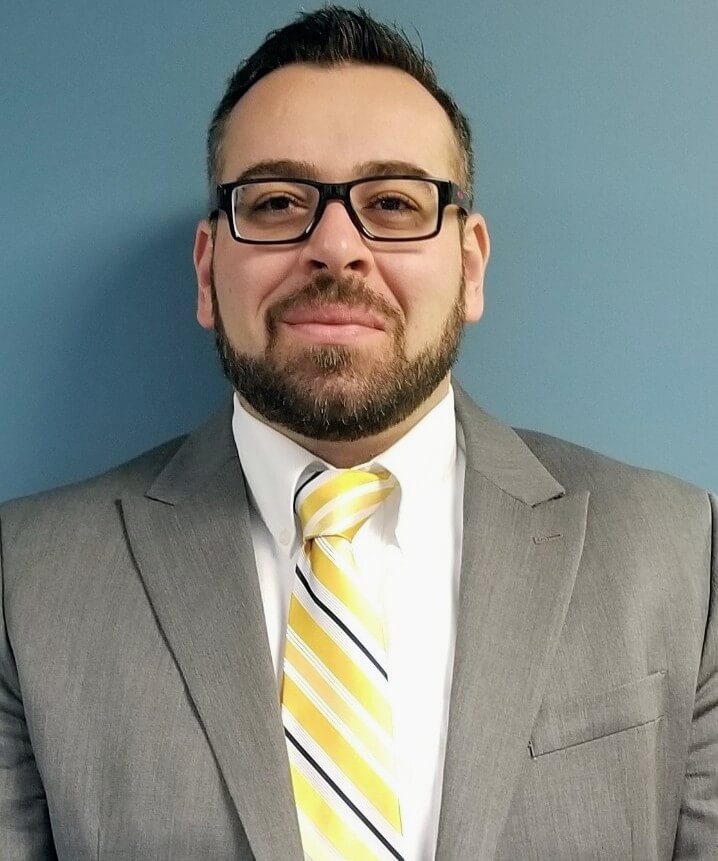 Arash Ghodsian has been with EDF Group since 2020, a global leader in low-carbon energy. In his current role as Sr Director of Transmission Strategy and Policy, he is responsible for identifying changes in market policy, interconnection, and transmission planning processes required to facilitate the transition to clean energy. In 2014, Arash joined Midcontinent Independent System Operator (“MISO”), managing the Economic Planning and Generation Interconnection group across the MISO footprint. While at American Transmission CO in Wisconsin in 2006, he gained knowledge in Operations and Transmission Planning of the grid. Arash holds a B.S. degree in Electrical Engineering from the University of Wisconsin Platteville.

Rhonda Peters, Senior Member of IEEE and Principal of InterTran Energy Consulting, has supported the Interconnection and Transmission of over 40,000MW of utility-scale renewable energy projects across all markets of the United States. She holds a Ph.D. in Energy Engineering and M.S. and B.S. degrees in Electrical Engineering. In 2011 she founded the Central Coast Chapter of the Power Engineering Society. 2007-2012, she worked for Clipper Windpower Development Company as the Manager of Interconnection and Transmission. 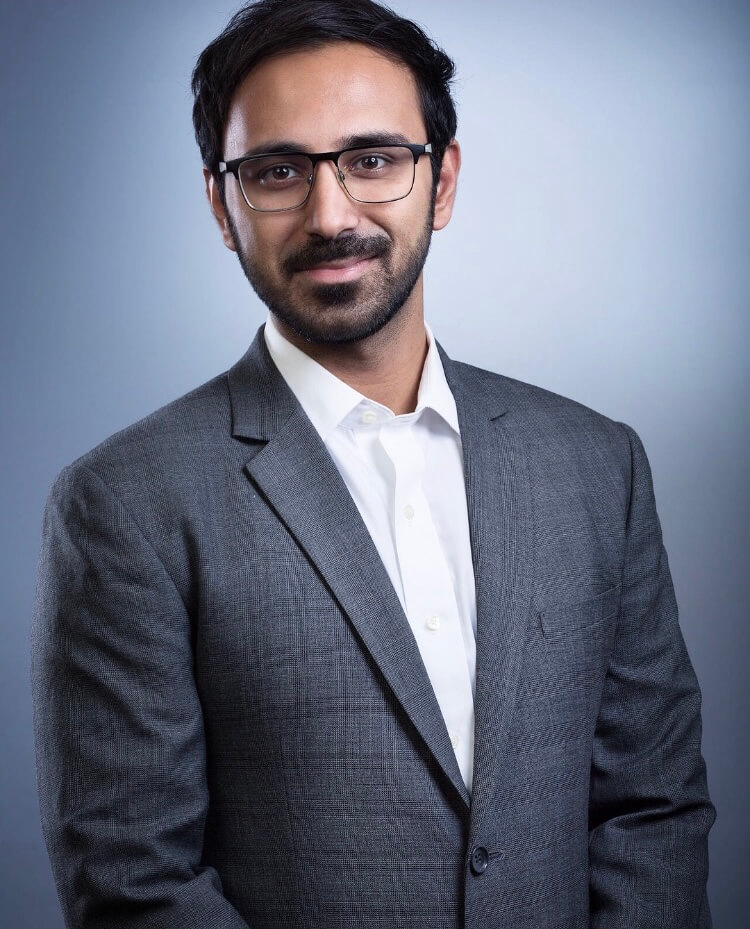 Deepesh Rana is a recognized leader in the Interconnection and Transmission Analytics arena across multiple RTOs and ISOs with over eight years of electrical & transmission subject matter expertise focusing on RTO/Utility engagement, grid analysis and integration, and de-risking transmission/interconnection constrained projects. Deepesh manages the complete Apex project portfolio at Apex in multiple RTO and non-RTO regions, including interconnection/power market studies, interconnection project finance, and transmission strategy.  Prior to Apex, he worked at Enel Green Power as a grid connection specialist managing grid integration of all of Enel’s North American projects. Deepesh holds a B.S. and M.S. in electrical engineering from Drexel University.

Kaveh Aflaki based in Atlanta, GA is currently serving as the Customer Solutions Manager at Smart Wires responsible for working with utilities, RTOs, ISOs, and developers in North America. He specializes in the analysis of the electricity market, renewable energy integration, congestion management, transmission planning, dynamic line rating, and dynamic power flow control. He has over 20 years of experience in the power grid and energy industry with a Ph.D. in Electrical Engineering from the Illinois Institute of Technology.