A new congressionally mandated report from the National Academies of Sciences, Engineering, and Medicine provides comprehensive recommendations for improving the U.S. electric power system so that it can adequately provide electricity to the nation in a safe, reliable, clean, resilient, and equitable way, especially as the U.S. pursues decarbonization of the energy supply. The report also recommends ways to accelerate innovations in technology, policy, and business models as global supply chains shift. This panel will offer a summary of key findings of this report, with a focus on technologies and tools. 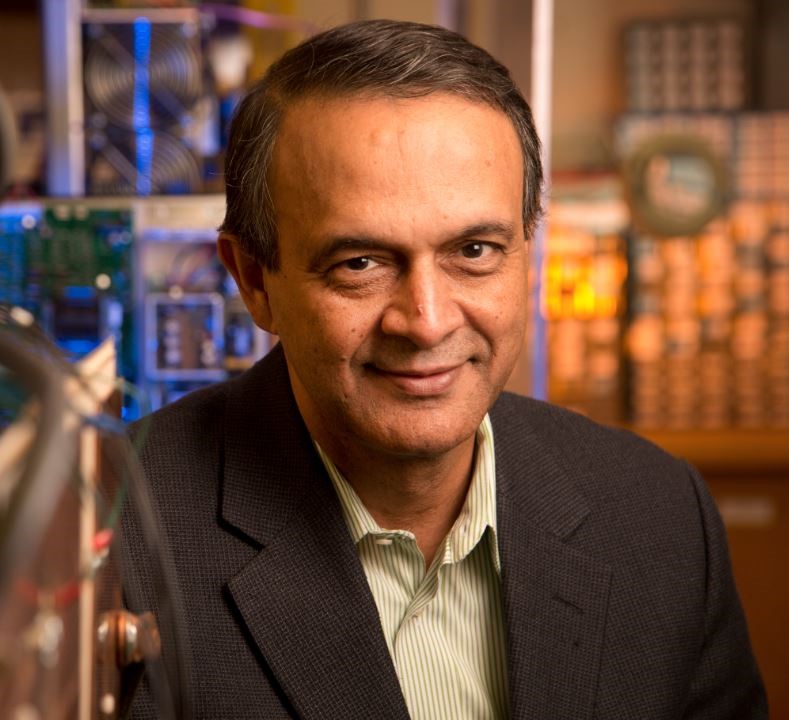 Dr. Deepak Divan is Professor, John E Pippin Chair, GRA Eminent Scholar and Director of the Center for Distributed Energy at the Georgia Institute of Technology in Atlanta, GA. His field of research is in the areas of power electronics, power systems, smart grids and distributed control of power systems. He works closely with utilities, industry and is actively involved in research, teaching, entrepreneurship and starting new ventures.

Dr. Divan has started several companies, including Varentec in Santa Clara, CA, where he served as Founder, President and CTO from 2011-14, and as Chief Scientist for several years after. He led the company as it developed its suite of innovative distributed real-time grid control technologies. Varentec is funded by leading green-tech Venture Capital firm Khosla Ventures and renowned investor Bill Gates. He has founded or seeded several new ventures including Soft Switching Technologies, Innovolt, Varentec and Smart Wires, which together have raised >$160M in venture funding.

Dr. Divan is an elected Member of the US National Academy of Engineering, member of the National Academies Board on Energy and Environmental Systems and NASEM Committee on the Future Grid. He a Fellow of the IEEE, past President of the IEEE Power Electronics Society, is a recipient of the IEEE William E Newell Field Medal and is International Steering Committee Chair of the IEEE Empower a Billion Lives global competition to crowdsource scalable energy access solutions. He has 40 years of academic and industrial experience, 75 issued and pending patents, and over 400 reviewed publications. He received his B. Tech from IIT Kanpur, and his MS and PhD degrees from the University of Calgary, Canada. 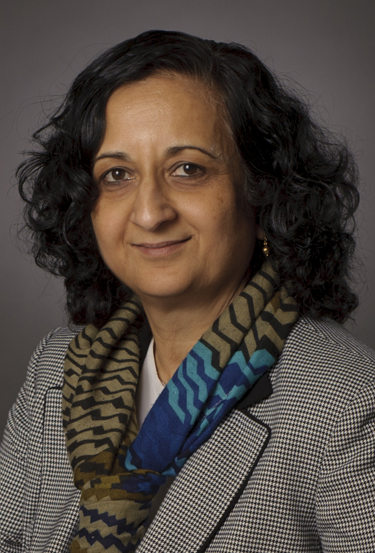 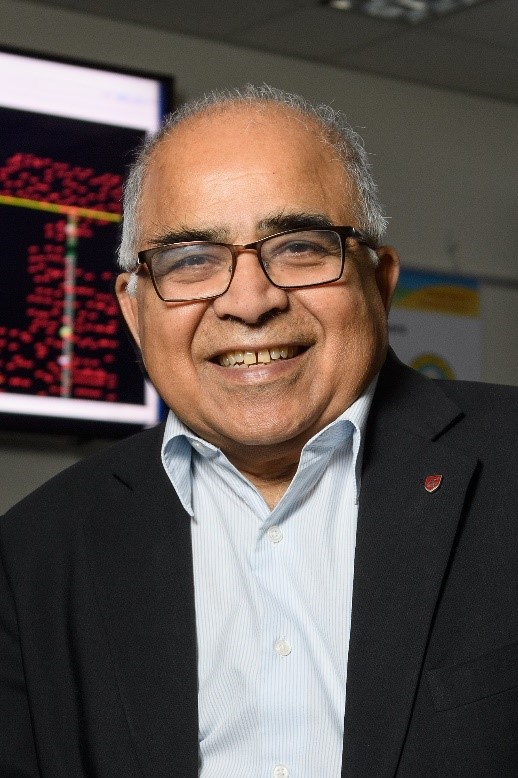 Dr. Bose is a Member of the US National Academy of Engineering and a Foreign Member of both the Indian and the Chinese National Academies of Engineering. He is also a Fellow of the Institute of Electrical & Electronics Engineers (IEEE). He was the recipient of the Outstanding Power Engineering Educator Award, the Third Millenium Medal, and the Herman Halperin Electric Transmission & Distribution Award from the IEEE. He has been recognized by both Iowa State University and the Indian Institute of Technology with their distinguished alumnus awards. He has served on several editorial boards and on many technical committees and conference organizations. He was appointed by the governor to the board of directors of the Washington Technology Center, and by the US Secretary of Energy on the committee to study the 1999 and 2003 power blackouts. He has served on several committees of the US National Academies and serves on its Governing Board. He was a founding member of the Governing Board of the Washington State Academy of Sciences and served as its President. He has consulted for many electric power companies and related government agencies throughout the world.

Vice Chancellor for Research and Distinguished Professor for Electrical Engineering and Computer Science at the University of California, Irvine 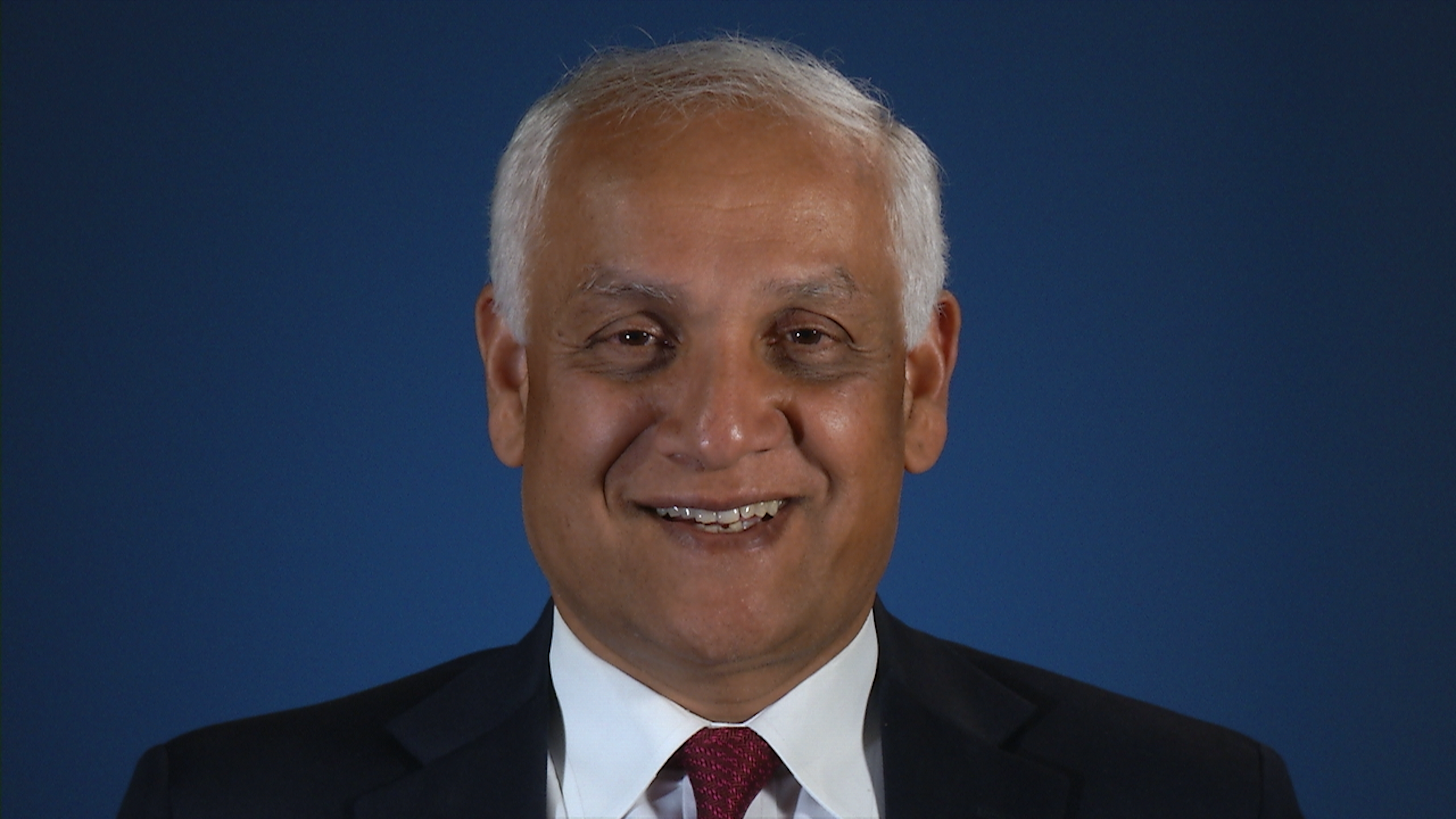 Khargonekar’s research and teaching interests are centered on theory and applications of systems and control. His early work was on mathematical control theory, specifically focusing on robust control analysis and design. During the 1990’s, he was involved in a major multidisciplinary project on applications of control and estimation techniques to semiconductor manufacturing. His current research and teaching interests include systems and control theory, machine learning, and applications to smart electric grid and manufacturing. He has been recognized as a Web of Science Highly Cited Researcher. He is a recipient of the IEEE Control Systems Award, IEEE Control Systems Society Bode Lecture Prize, NSF Presidential Young Investigator Award, the American Automatic Control Council’s Donald Eckman Award, the Japan Society for Promotion of Science fellowships, World Automation Congress Honor, the IEEE W. R. G. Baker Prize Award, the IEEE CSS George Axelby Best Paper Award, the Hugo Schuck ACC Best Paper Award, and the Distinguished Alumnus and Distinguished Service Awards from the Indian Institute of Technology, Bombay. He is a Fellow of IEEE, IFAC, and AAAS. At the University of Michigan, he received the and Claude Shannon Chair and Arthur F. Thurnau Professorship. In the past, he has served as Associate Editor for IEEE Transactions on Automatic Control, SIAM Journal of Control, Systems and Control Letters, and International J. of Robust and Nonlinear Control, and is currently on the Editorial Board of the Proceedings of IEEE. He has served on numerous committees in IEEE, IFAC, and AAAS. He is currently a member of the Executive Committee of MForesight - a manufacturing think-tank, of the Governance Board of Clean Energy Smart Manufacturing Innovation Institute (CESMII), and External Advisory Board of Institute for Systems Research at the University of Maryland, Governing Board of CENIC, Advisory Board of NSF Engineering Research Visioning Alliance (ERVA), Scientific Advisory Board of NSF ERC on Internet of Things for Precision Agriculture, and co-chair of the Applied Research Working Group of the University of California Global Climate Leadership Council (GCLC).