Ignore 5G Hype in Getting Your Utility Network Up to Speed

Technology vendors and major carriers are selling products and services that aren’t necessarily aligned with what utilities fundamentally require. Not surprisingly, this has created confusion between spectrum, technology naming conventions and much more.

Navigating the details of today’s technology standards and spectrum options (i.e., available channel bandwidth per frequency band and standards-based bandwidth requirements) will require asking the right questions. The goal is to identify the optimal design solution to fit your utility’s requirements.

A few typical questions include:

Frequency bands have been referred to interchangeably with the names that have been associated with them. Many of these names originated from FCC nomenclature for low- and high-frequency bands, or from marketing campaigns executed by various major carriers. This has often been a source of confusion and errors.

The FCC’s recent ruling to reband part of the 900 MHz land mobile radio (LMR) spectrum is a good example. Intended to allow for broadband operations, this section was designated as Band 8. This created an issue because the U.S. version of Band 8 has different uplink and downlink separation when compared to the Global Band 8 standard. Buyers need to verify if the device supports the U.S.-required frequency separation or if it is fixed to the global version. So, while Third Generation Partnership Project (3GPP) designates this spectrum segment as Band 8, the device and RF equipment vendors must now specify the exact network configuration the device supports. 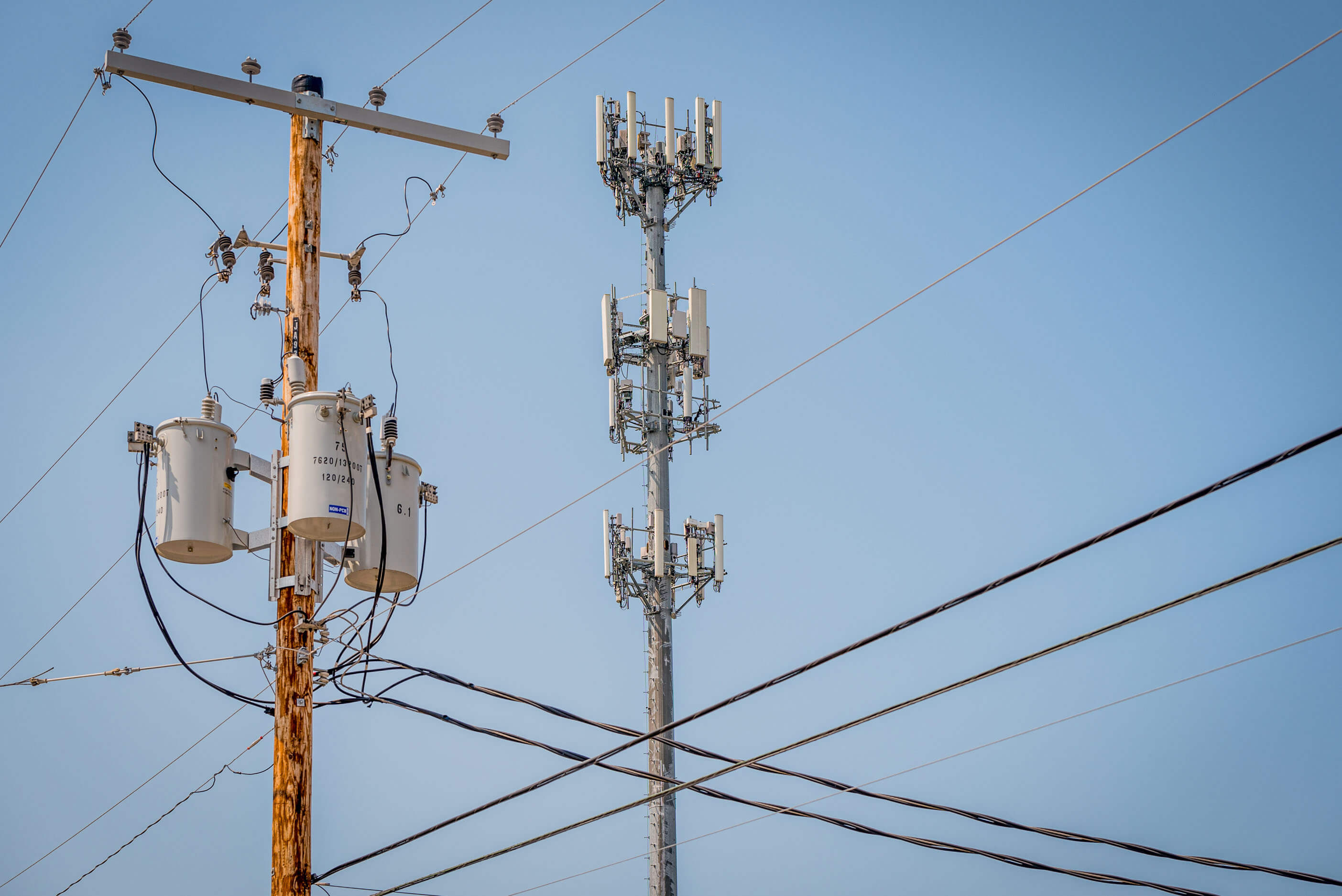 Wireless cellular communications originated within the 850 MHz band when the Federal Communications Commission (FCC) published 47 CFR Part 22 in 1981. Cellular and 850 MHz were referred to interchangeably.

Then, broadband personal communication services (PCS) technology was introduced within the 1900 MHz band in 1993. This became a branding campaign, with many companies claiming that PCS was not cellular. This was one of the first sources of misinformation. In reality, this was a similar technology working on a different frequency band.

Following this, the industry added the 700 MHz spectrum when AT&T and Verizon bought huge nationwide licenses in 2008 that allowed them to deploy the same frequency band across the entire country. The 700 MHz spectrum was routinely conflated with 4G/LTE (Long-Term Evolution).

Given this history of confusing messaging, it should surprise no one that it is continuing. We have seen 4G, 4G Advanced Pro, 4.9G (designated by some vendors), a 5G logo illuminated on devices before it was 3GPP ratified (according to some carriers), and the true 5G era. Even when we are told something supports 5G, or our device says it’s connected to 5G, it doesn’t tell us anything about features and functions that are enabled.

Many in the industry talk about feature compatibility on existing infrastructure while simultaneously touting features supported only by new deployments of millimeter wave (mmWave) frequencies.

5G is often spoken of in terms of ubiquitous features, though some of those features may only be available in limited areas. It all depends on the feature implementation, channel bandwidth and proximity of the end devices to infrastructure. It also depends on how the feature is implemented and where we observe the benefit, such as in the application or at the radio air interface. These are only a few examples:

We must contemplate what bands and features are supported in a given RAN deployment scenario and which ones the chipsets support. Which of those were enabled by the devices, and how will they function in real-world applications? The capability is there, but it isn’t simple.

Why Does It Matter?

Given the noise and confusion in the marketplace, focusing on the things that really matter is of utmost importance. What problem must be solved and what features and functionalities are required? What spectrum bands are being utilized? What technologies are available to solve the problem?

If utilities believe they must have 5G because it is the newest technology, they may start down a path that could lead to overspending on devices, overbuilding infrastructure and deploying systems that require larger spectrum segments. While 4G and 5G are both based on 3GPP standards, they are not interchangeable, and 4G may be the right choice for certain needs and use cases.

The spectrum band will dictate much of what can be deployed. If it is low band (sub-1 GHz) and has a 3GPP band designation, then a large device ecosystem is available with commonly understood deployment scenarios. This spectrum is utilized to cover large areas with a foundational network.

Large wavelengths in some portions of spectrum preclude flashy new features like MU-MIMO or eMBB. Those features at sub-1 GHz frequency would require massive antenna arrays.

If the spectrum band is mmWave, then we know these deployments are only available in limited areas and on new purpose-built equipment that predominantly covers at line-of-sight. The cost of updating existing infrastructure and devices must be carefully evaluated.

Focus on What Matters

Once spectrum questions are resolved, delay tolerances are understood, and other specific requirements are known, meaningful conversations can begin. This should diminish the focus on which “G” is needed. Focusing on what matters and ignoring the marketing hype is the best way to get your utility network where you and your customers need it to be.

This article edited by Doug Houseman

For a downloadable copy of the September 2021 eNewsletter which includes this article, please visit the IEEE Smart Grid Resource Center.

Don W. Gawf is a senior telecommunications specialist at Burns & McDonnell. With nearly 20 years of experience, Don focuses on design, optimization and troubleshooting large RF telecommunications systems and distributed antenna systems. He has worked on projects in wide area macro networks along with complex building environments such as campuses, stadiums, arenas and large office buildings.